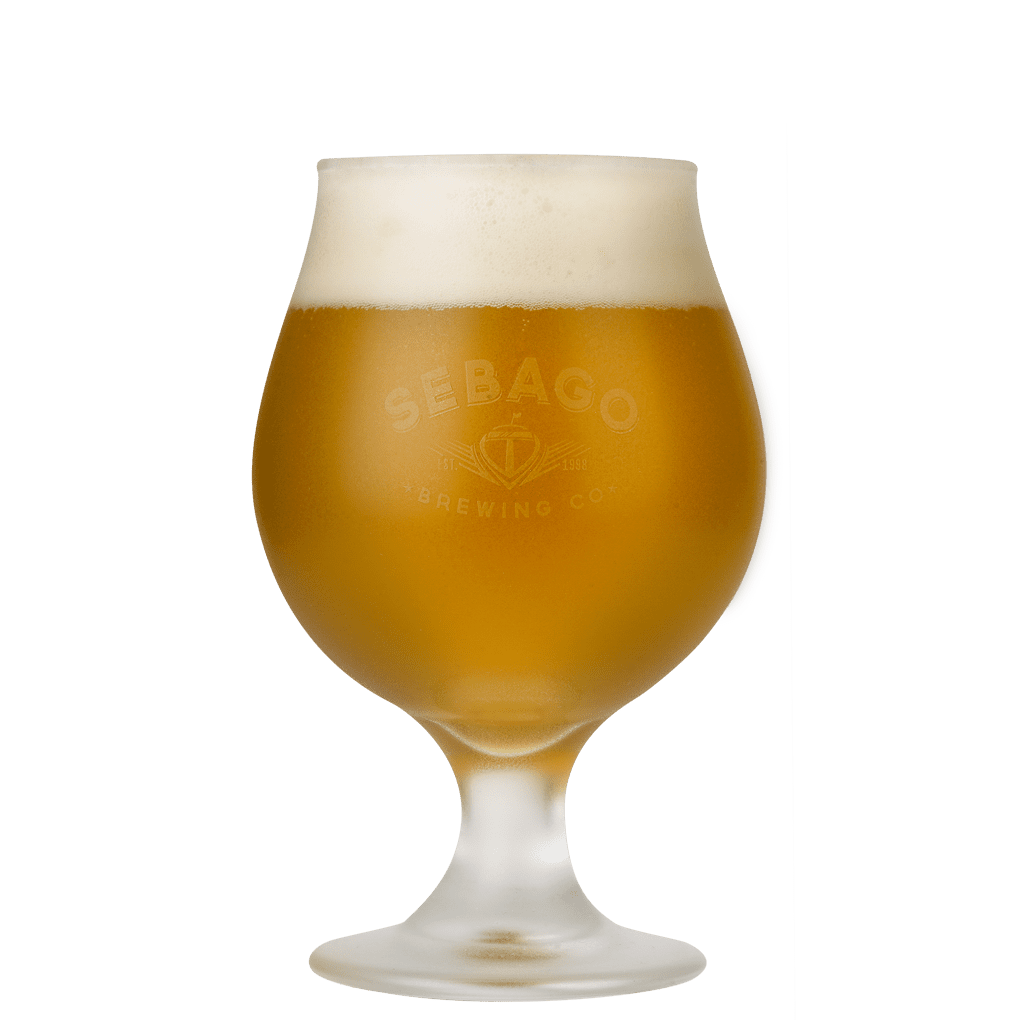 This year’s recipe is a collaborative effort between Rachael and Mickey that utilizes several of Mickey’s ideas from her homebrewed spelt grisette. They added flaked rice and touch of dry hop from this year’s blend resulting in a crisp and floral spring offering with a touch of bubblegum coming through at the end!

Yakima Chief Hops donates $3 per pound of hops used in this beer to benefit the Pink Boots Society – an organization supporting women in the brewing industry.

We have beers to go! Cans and growler fills available at all Sebago Brewing locations.